Capturing a screen is useful for many things. In smartphones, there is a key combination to press and a snapshot of your screen is saved into your memory. But how to take a  screenshot of your PC screen? Well, you might already know about the “print screen “ key on your keyboard, but in windows 10 there are some other ways to capture a screen on pc. In this article, we hope to discuss how to screenshot on windows 10.

THE “PRINT SCREEN” key is a dedicated key to capture screenshots in windows. This key is available on almost every keyboard and works with any windows version, even with the older versions like Windows XP and the latest ones like windows 10.  If you cannot find this key on your keyboard this is where you should look.

Laptop users: Normally laptop keyboards do not come with a dedicated “PRINT SCREEN” key, this key is joined with another key as a secondary function. Usually, you can find this key on the top row of the keyboard where the function keys are. You will see the word “PRINT SCREEN” “PrtScn” in one of these keys. To press this key you can press and hold the “Fn” key on your keyboard then press the “PrtScn” key.

Saving the screenshot in MS paint

Saving a screenshot in MS word

However, you can do more with the “PrTScn” key by pressing these key combinations.

Windows key + PrtScn: This saves a  screen capture of the entire screen as an image file in your Pictures folder. You can find these screenshots under the subfolder “screenshot”.

How to Screenshot on Windows 10 – Latest update 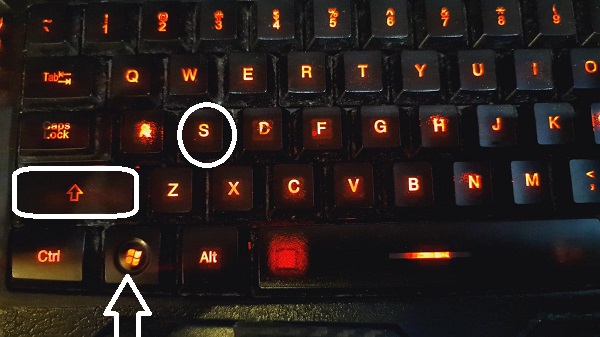 How to screenshot on Windows 10 using the snipping tool.

To get a screenshot using the snipping tool,

Free form snip: you can select a random area to take the screenshot. you can draw around the area you want to capture and that area only will be captured.

Rectangular snip: you can select the area you want to screenshot by drawing a rectangular.

Windows snip: when multiple windows are open, you can select a specific window to capture.

Full-screen snip: you can capture the whole screen as it is.

The snapping tool gives you a variety of options to capture the screenshot and edit it. As we mentioned before the “ mode “ option is such an option. Here are some other options.

Delay: This option gives you the ability to delay the screenshot by a couple of seconds, this function acts like a timer in your mobile phone camera app. This is useful when you want to capture a thing like a tooltip from a button.

Pen, highlighter, and eraser: these tools are shown after you captured the screenshot. You can draw or highlight areas you need with these tools.

Edit with paint  3D: you can edit the image from paint 3D by this option.

How to screenshot on windows 10 using the game bar.

The game bar is an overlay app that can be used to take screenshots when you are playing a computer game. This also allows you to record screen video. Follow the steps to take a screen capture while playing a game.

1 start the game from the start menu, or via console companion program

Capturing screenshots of a game on STEAM

If you are playing games in STEAM you can capture screenshots of the game by pressing F11. You can find these screenshots in the Screenshots folder in the STEAM installation folder. 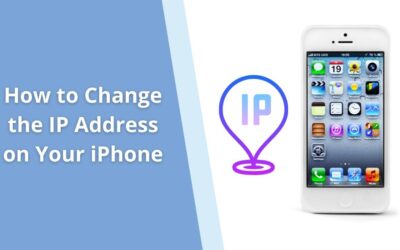 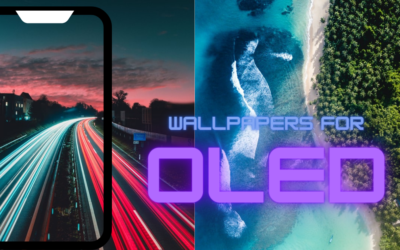 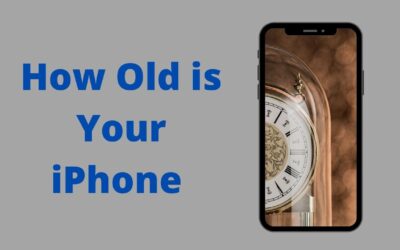 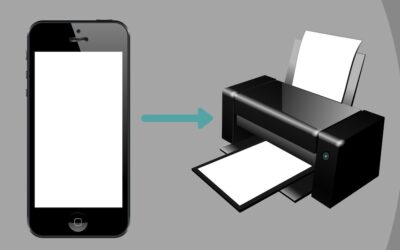 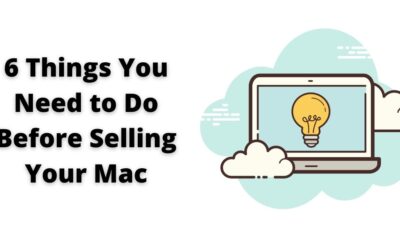 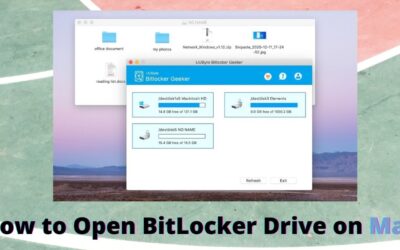 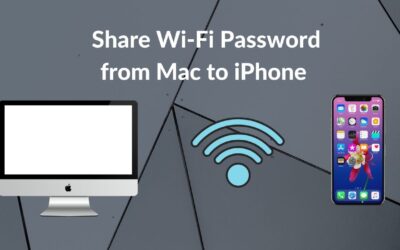 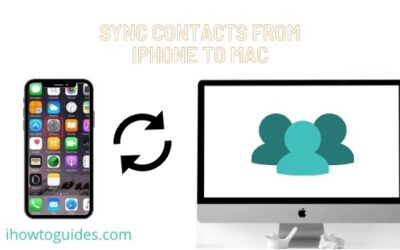